We work with local governments

We partner with local authorities and go by invitation only, developing long term and sustainable partnerships.

We sail to isolated places, set up clinics ashore, and conduct surgeries on board for free.

100% of our staff are volunteers

From our founder to our janitor, our staff does not get a salary but raise their own support through their circle of influence.

Check out stories and updates from our teams, vessels, and students. 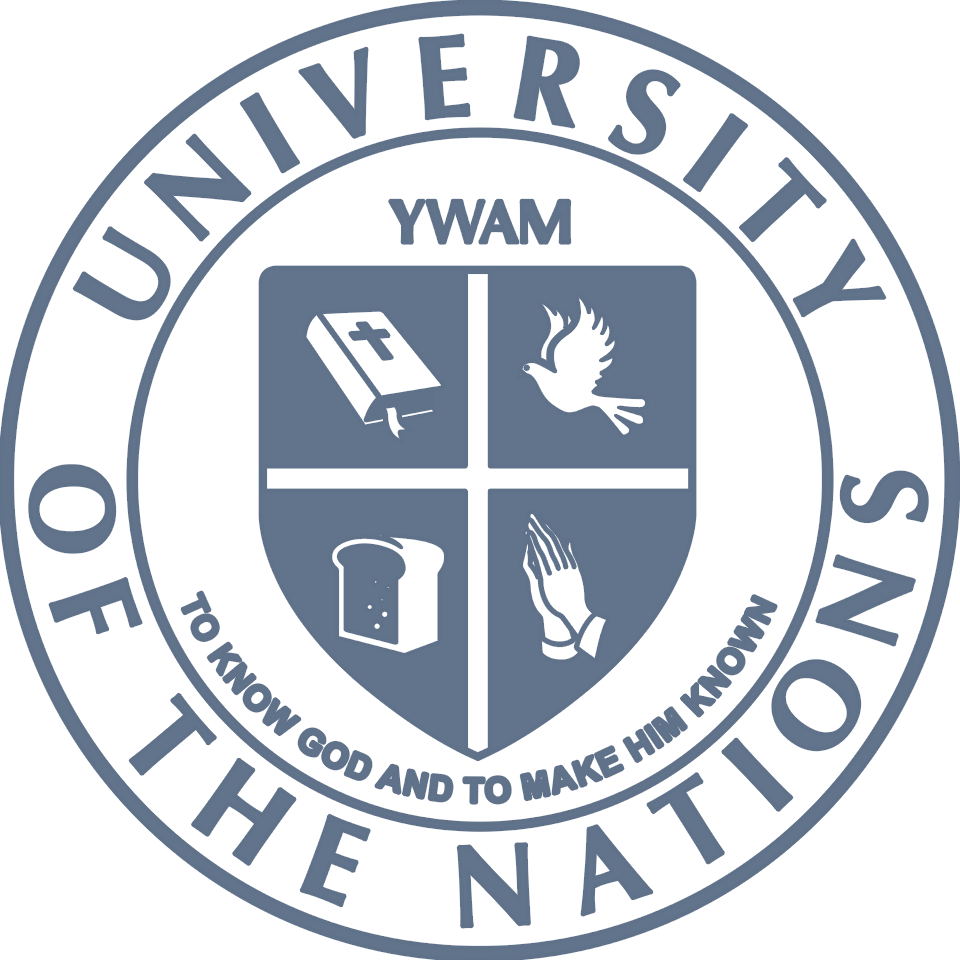 University of the Nations

Known as the "twins", the UofN and YWAM Ships Kona work together in close relations.
READ MORE 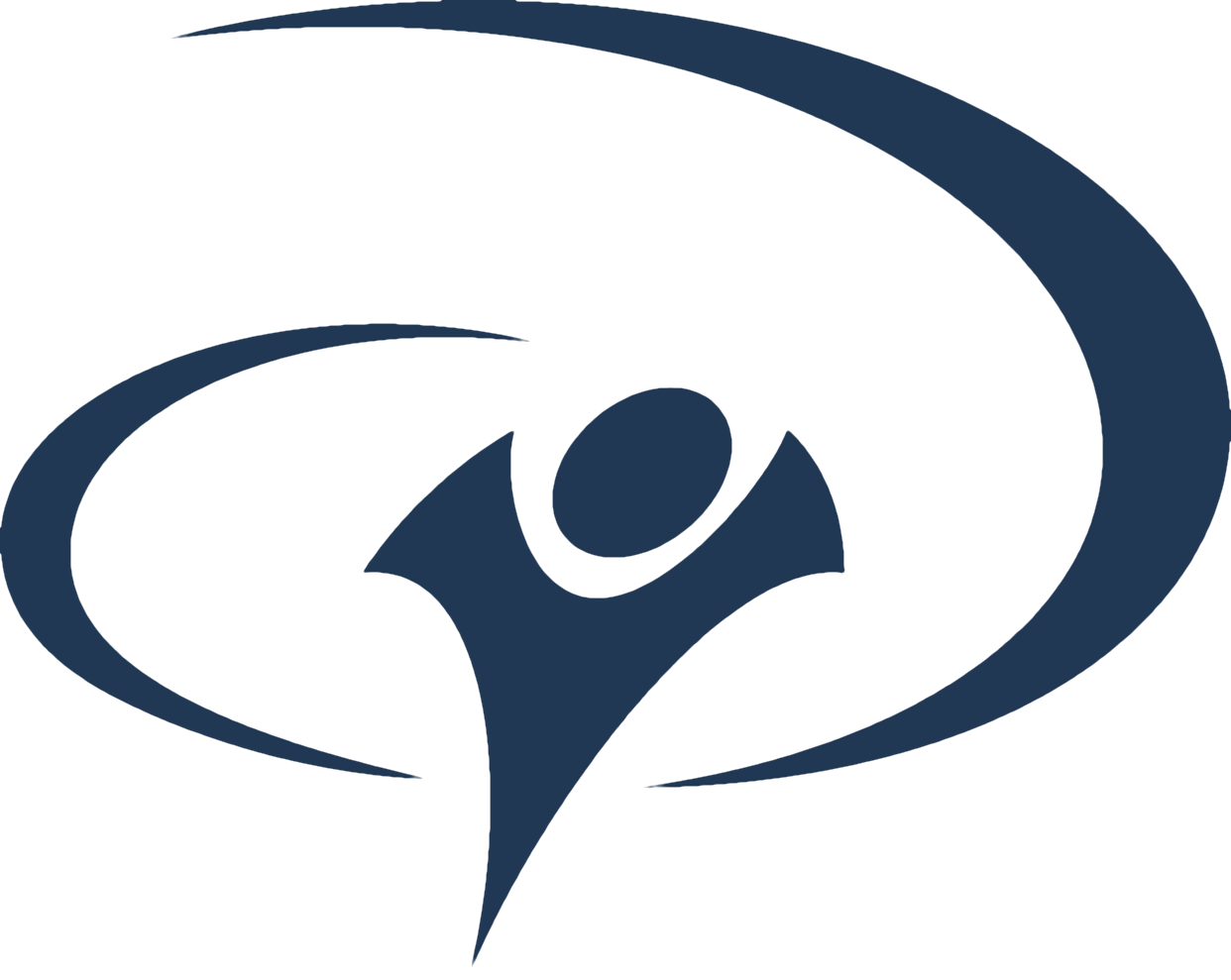 Youth with a mission

Youth With A Mission is a global movement of Christians from many cultures, age groups, and Christian traditions, dedicated to serving Jesus throughout the world.
READ MORE

University of The Nations Kona (UofN)

On the Big Island of Hawaii sits the University of the Nations Kona campus, also known as YWAM Kona. It was YWAM’s first university campus and now trains thousands of students every year, sending them out all over the globe. The legacy of this island continues as vessels carry their students on field assignments serving their neighbors around the Pacific Rim.

YWAM Ships Kona affirms the Christian Magna Carta, which describes the following basic rights as implicit in the Gospel. Everyone on earth has the right to:

Youth With A Mission

Youth With A Mission is a global movement of Christians from many cultures, age groups, and Christian traditions, dedicated to serving Jesus throughout the world. Also known as YWAM (pronounced “WHY-wham”), we unite in a common purpose to know God and to make Him known.

Back when we began in 1960, our main focus was to get youth involved in missions. Today, we still focus on youth, and we also involve people aged 9 to 90. We currently have tens of thousands of staff (called “YWAMers”) and we work in thousands of teams and locations.

One of the joys of participating in YWAM is to work with people from many nations. YWAM’s staff come from nearly every country in the world, including places like Indonesia, Nepal, Mozambique, and Colombia.